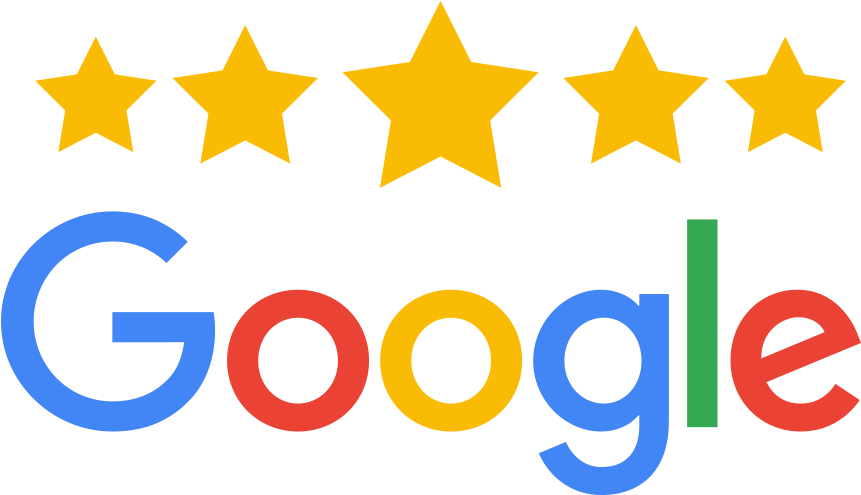 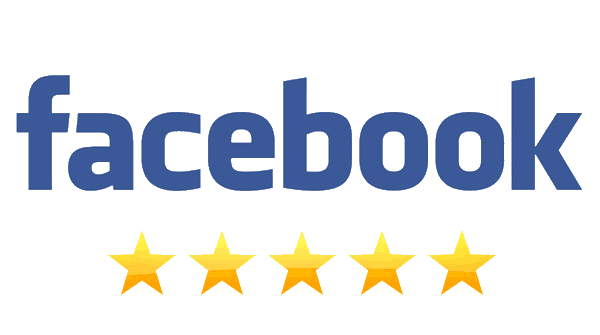 Regardless of what your future goals and dreams are, or what your current life circumstances look like, having quality legal representation is often necessary. Maybe your legal issues are financial in nature; maybe you’re an entertainer who needs to protect your brand, or an entrepreneur in the cannabis industry looking to apply for legal licensing; or maybe your legal issues are more personal; if you’re a non-citizen who wants to give your family a better future, a parent getting divorced who is stressed about custody, a grieving family member trying to settle a deceased loved one’s estate, or a wealthy individual who needs to implement asset protection strategies. Bost Legal Group LLC helps clients in New York City, Brooklyn, Rochester and the entire state of New York confidently navigate a variety of difficult legal journeys! We are your top choice for reliable, elite legal guidance.

Our firm’s founding attorney, Jason C. Bost, Esq., MBA, is a highly skilled, well-rounded lawyer who has extensive knowledge about numerous areas of law. He is passionate about leading clients to the creative legal solutions they need to succeed in life. His colorful business and legal background can give you a huge advantage! After working in the recording industry for over 20 years on projects with many celebrity artists, being involved in the business side of the cannabis industry going back 35 years, and as the managing partner for another major New York law firm, he has the experience necessary to ensure his client’s best outcome. Call today to schedule a free consultation, learn more about your options, and take your next steps! 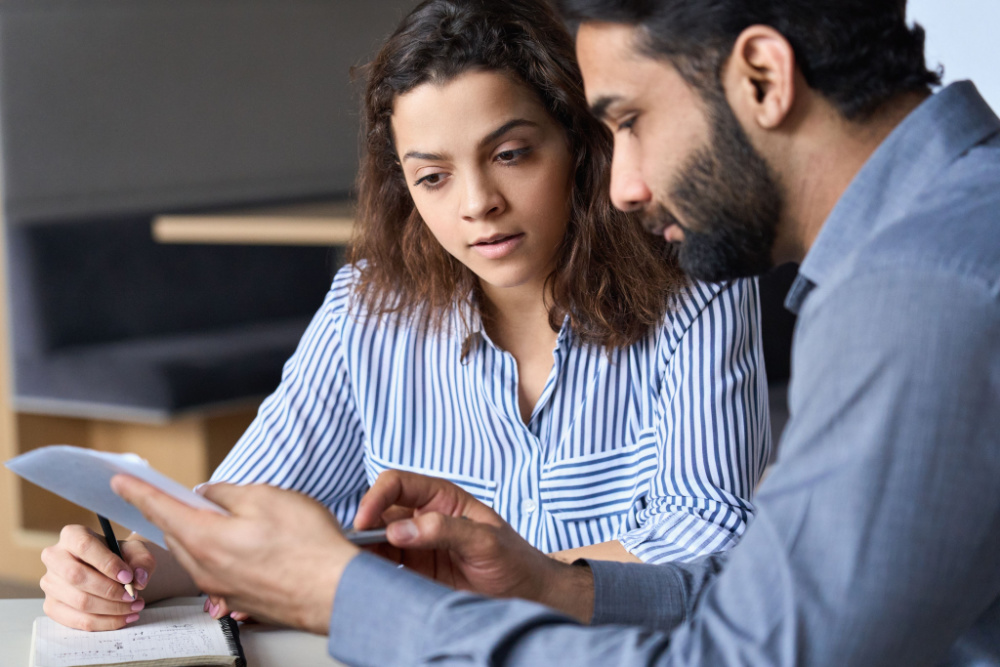 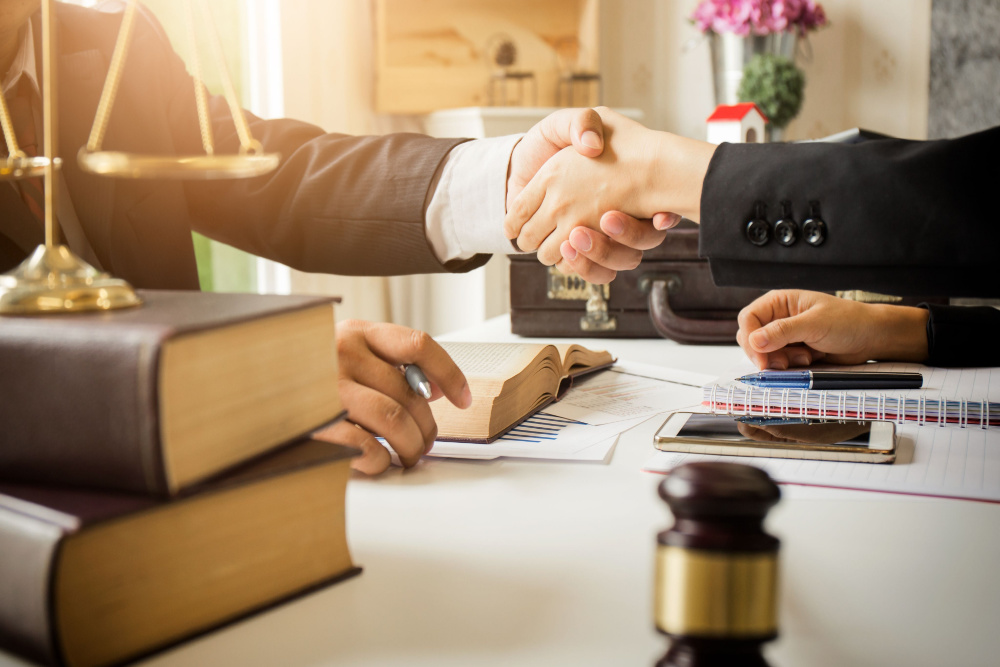 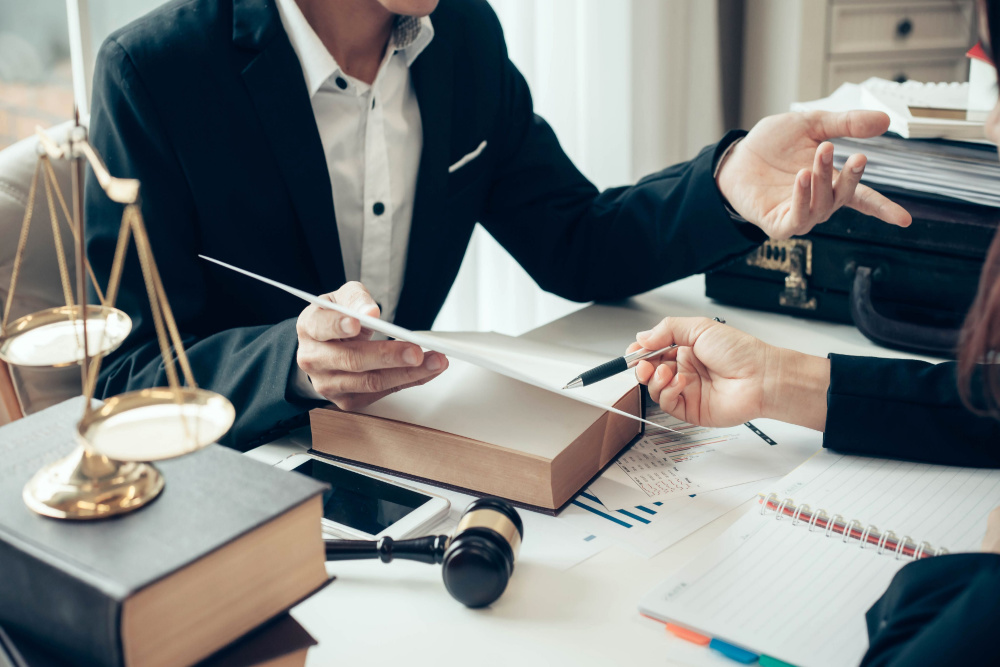 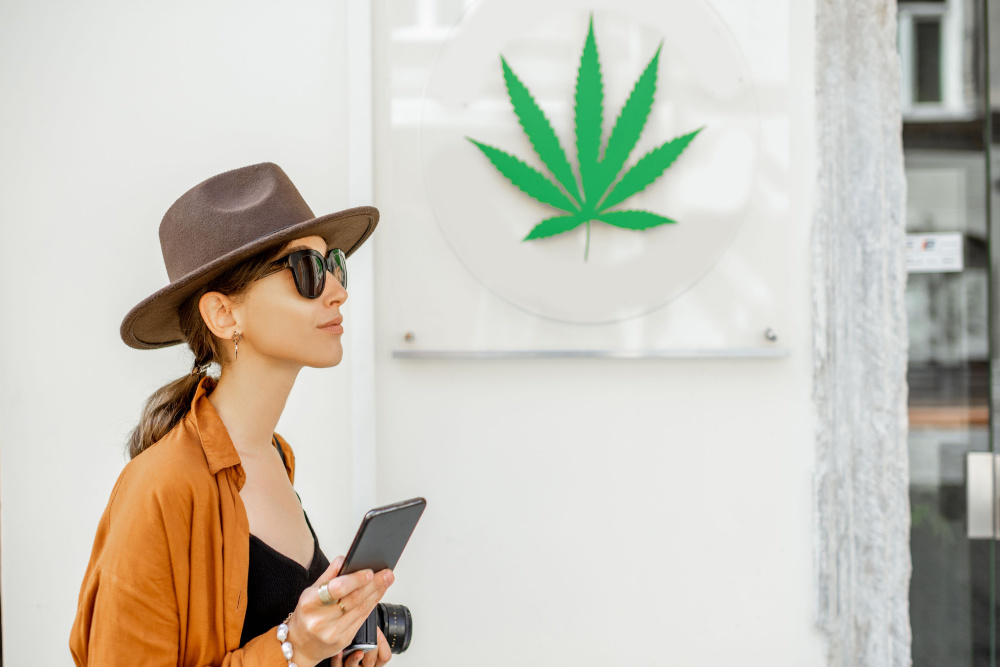 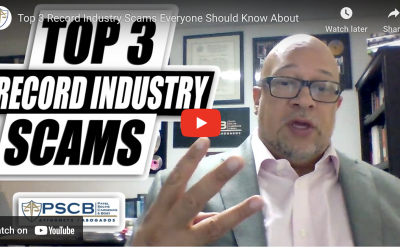 Don't fall victim to this scams: The more you learn, the more you earn! Jason Bost, Esq., MBA, is...

END_OF_DOCUMENT_TOKEN_TO_BE_REPLACED What is a “Controlled Composition Clause” in a Recording Contract?

END_OF_DOCUMENT_TOKEN_TO_BE_REPLACED

I Set up an LLC or Corporation and started a record label, now what?

Setting up the legal business structure for your entertainment company is just the first step, to...

What our clients say

Mr. Bost. Thank you. From the moment that I walked into your office until the very last steps of bankruptcy you put me at ease. I thought my credit was going to be destroyed. You actually gave me a plan to rebuild my credit in two years. Instead of digging out of debt for 10 years you allowed me to skip ahead to having credit again.

I have worked with Lazaro and Robert on real estate transactions. They are responsive, diligent, and caring. I highly recommend their services and will no doubt seek them again in the future.

Lazaro Cardenas drew up a new will, power of attorney, and health care proxy for me. He accommodated my schedule by staying after regular business hours, explained everything fully, didn’t rush me, was respectful of my wishes, and so on. Everyone I met at the office was pleasant. I recommend this firm, and Mr. Cardenas in particular, without reservation.
Lets Talk